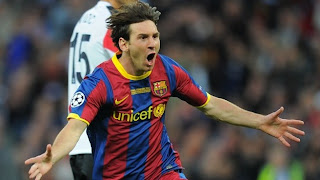 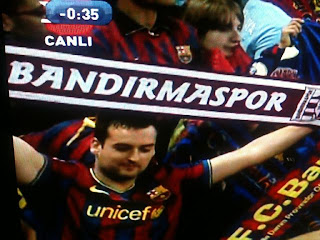 RealGM: Do you remember your first days in the NBA?

Sabonis: It was October of 1995. Despite the fact that I was a 30-year-old, I felt like a rookie. Everything was very interesting for me; it was a completely different basketball. The organization, lifestyle and the intensity of the game were different.

Sabonis: I can tell you that I didn’t have to sing birthday songs to anybody. Carrying things - I picked something, when I needed. I am doing that today as well, that is not a shame for me. Maybe my teammates respected my age or maybe they saw my passport (laughing).

RealGM: You had been playing against the best centers from all over the world. Can you evaluate the style of the game in Europe and in the NBA at that time?

Sabonis: The NBA game is more physical and the same is today. It is a more physical game in Europe now, but it is still not the same as in the NBA. The USA style is completely different; there is more individual game. The value of the game is also different. You cannot say that games, except playoffs, are not important, there is no time to celebrate victories or be sad after bad games. Tomorrow, you are going to play again and you have to move forward.

RealGM: In your opinion, is it possible to have an NBA team in London for example?

Sabonis: It depends on the NBA. If Euroleague opens borders, there will be no limits. If there will not be any restrictions on nationality question, for example, how many Lithuanians or Spaniards have to play for the team? However, all that depends on NBA.

Sabonis: When a plane is great it is almost like a bedroom and the eight-hour flight is nothing. Our longest trip was between Portland and Miami or Orlando. It was six hours - you take a sleep, eat and that is it. Nobody tells you to sit. I do not know what the NBA thinks about that. Maybe there are not enough arenas or the markets are too small. It is also uncomfortable that all old and traditional teams are from small cities like Villeurbanne, Pau Orthez or Kaunas. Even Vilnius... The population in some cities is the same as in all our country.

RealGM: Do you keep in touch with your former teammates or personnel from the Trail Blazers?